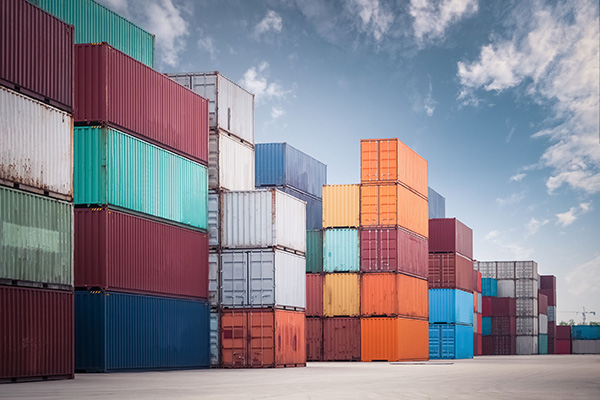 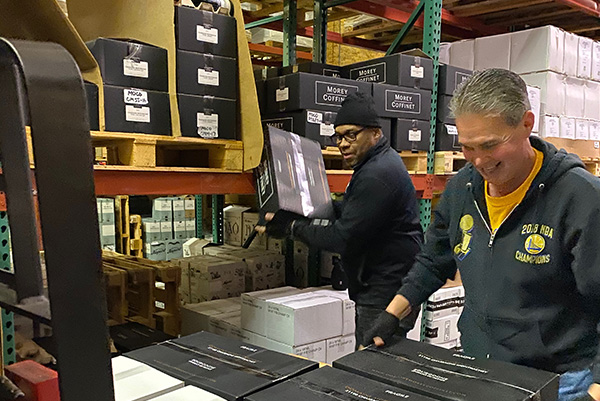 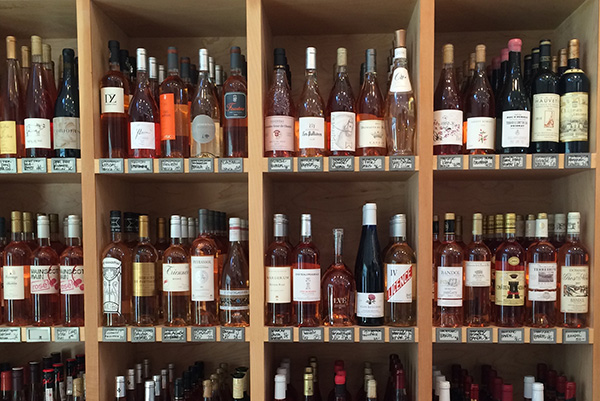 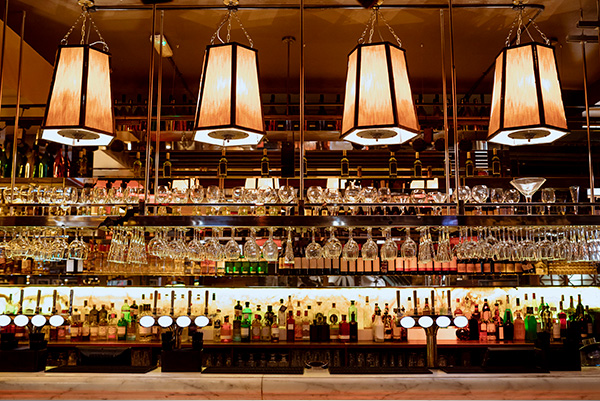 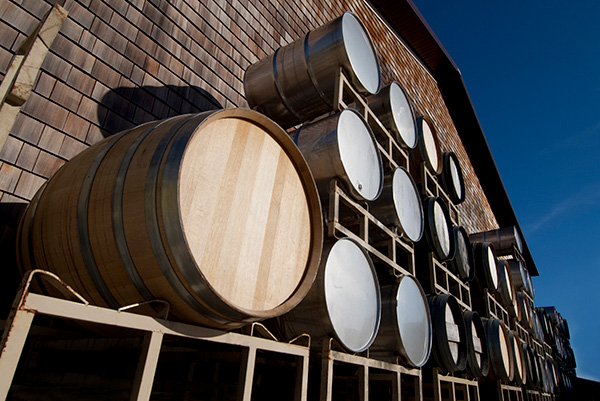 BOARD OF DIRECTORS AND OFFICERS

Ben Aneff is the Managing Partner of Tribeca Wine Merchants in New York City, named one of “America’s Best Wine Shops” by Food & Wine Magazine, and an “Editor’s Favorite” by Wine Spectator. Ben’s voice has been in the fight against wine tariffs from the beginning. Prior to the formation of the USWTA, Ben worked on campaigns that led to over 28,000 letters to Congress through work with the National Association of Wine Retailers and other constituents. He has led discussions on tariffs, testified on their effects at the International Trade Commission, and worked with a range of allies, from Congressional offices to wine trade members. A native Texan, Ben lives in Brooklyn, NY with his lovely wife, Hilary.

Kate Laughlin is the Vice President and Co-Owner of Martine’s Wines, an importer and wholesaler based in northern California founded in 1979.  Kate is a lifelong apprentice of hospitality and small business; having grown up in a family-run company on the coast of Maine. In late 2012, Kate took the reins at Martine’s Wines when she and her business partner Gregory Castells acquired the legendary business from Martine Saunier. Kate looks forward to bringing her grit and strategic voice to the USWTA, and to toasting with a glass of Saint-Chamant once the tariffs are defeated.

Jeff joined Zachys in 1983; picking up the leadership reins from his father and grandfather when he became president of the company in 2000. Jeff became a connoisseur of the wines of Bordeaux, whose extraordinary quality has set the standard for the industry for decades. In 2005, Jeff and his father entered into the auction business, quickly establishing Zachys as one of the leading wine auction houses in the world. As president, Jeff ensures Zachys’ maintains a leading role in the wine world. He is truly pleased to be a USWTA early adopter, bringing his decades of wine knowledge to the three-tier table.

Harmon joined fledgling Michael Skurnik Wines in 1989, after working for ten years in marketing and advertising for firms such as BBDO, Needham Harper, and Market Facts. In his previous career, Harmon was involved in helping build marketing strategies for companies like Apple, Pepsi, and Xerox. Many wineries have since come to rely on Harmon’s expertise based on his broad marketing background. Harmon has been a partner in Skurnik Wines & Spirits from nearly the beginning, playing an integral role in its success. From tasting, to buying, to managing the business and its employees, Harmon makes his presence felt at Skurnik every day. He’s eager to share his bridge-building skills with the USWTA board and its members.

Chimene Macnaughton began her journey in wine 25 years ago in San Francisco under the tutelage of the industry’s brightest minds; moving through the ranks at Boulevard, Postrio, and Hawthorne Lane. She worked for many years as a private chef and butler in both Sun Valley, ID and the Hamptons, NY. In November 2013, Chimene helped found Wainscott Main Wine & Spirits, and she continues to spearhead their benchmark wine education programming and special events. For Chimene, the USWTA is the best of what our industry can be- all tiers of the supply chain united in their common goal of restoring a zero-tariff policy toward wine.

Andrew Fortgang is Co-Owner and Wine Director of the critically acclaimed Le Pigeon and Canard, both in Portland, Oregon. Andy’s restaurants with lauded chef Gabriel Rucker continue to challenge the notion of classic French cuisine. Born and raised in New York City, Andy graduated from the Cornell School of Hotel Administration. From his start in the kitchen of Gramercy Tavern at the age of sixteen, through stints in the kitchens of Jean-Georges and Aureole, and time as the beverage director at Craft restaurants, Andy’s profession is also his passion. Andy and his wife Lauren have called Portland home since 2007, and he’s enthusiastic about heading up the USWTA for restaurants and domestic winegrowers nationwide.

Harry was born in Tampa, FL and raised in Sewanee, TN. He got his start in the wine business in 2000, opening a wine shop in Chattanooga. Harry founded Grassroots Wine Wholesalers with his wife Nicki in 2003; he currently serves on the Boards of The Southern Foodways Alliance, Charleston Wine and Food Festival, St. Andrew’s-Sewanee School, and BevCon. Harry puts the “grassroots” in the USWTA’s mission statement; as the group’s founder, Harry has raised industry awareness via social media, growing the USWTA Facebook group to over 6,000 members of the trade.